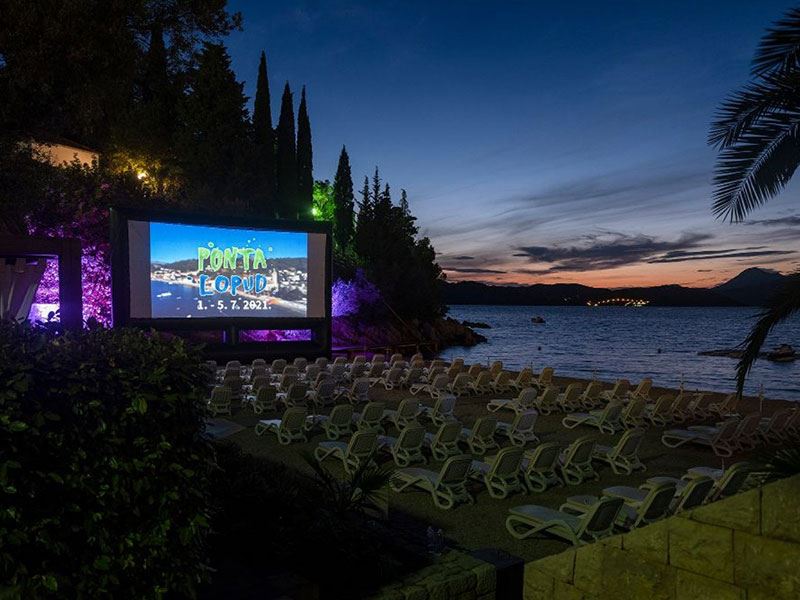 “Ana in the City” and “Ponta Lopud Festival”

(Dubrovnik, 5 July 2021) At Gulliver DMC, we are aware of the importance of social responsibility and the role we play in the society and in the community where we do business, therefore, we strive to actively participate and contribute within our power. This year we have supported two cultural events, a traditional one, “Ana in the City” and a brand new one, “Ponta Lopud Festival”.

This year's “Ana in the City” festival featuring our celebrated cellist took place for the 11th time from 18 to 21 June in Dubrovnik. On the first evening of the festival held in the Lazarets she was joined by Vlado Kalember and drummer Marko Duvnjak. The festival ended with a traditional early-morning concert “Greetings to Summer” on the stage of the amphitheatre on top of Srđ Hill on the first day of summer, June 21, at 5 am. The sounds of Ana's cello were accompanied by Ivan Raič’s guitar, Mario Markovina’s mandolin, as well as the voice of the actor Vedran Mlikota, who read love poetry.

We hope to have the opportunity to support these two special events next year as well.